Join us on Thursday nights for a variety of live entertainment including stand up, musical performances, slam poetry, and much, much more.
Curated by the lovely Roxy Cinema team, our hand selected performances take place in the Coco Restaurant on the ground floor of the Roxy, allowing you to enjoy the spoils of our small plates menu and imbibe with our specially trained cocktail artists' creations.
For Ticketing, please click on the performer image.
For more information, and to stay up to date with upcoming performances, make sure to follow us on Facebook and Instagram, and sign up to our newsletter here.
Performers FAQ Pat Goldsacks Swingers Club & Brothel. Ft Fred from Featherston
Saturday 29th of July 7:30pm
Opening act: Fred from Featherston! “Rural New Zealand comedy at its best” - Theatreview An atypical kiwi bloke. Brought up in small town New Zealand with 18 brothers and sisters (only four of whom survived being cut off his back), life was tough for Fred. He had to work hard to stand out. In his quest to become Featherston’s #1 everything, he’s tried taxidermy, bartending, cheesecake decorating; the stories get weirder the longer you let him run his mouth. With main show: Pat Goldsack's Swingers Club and Brothel Winner Best Comedy - 2018 Palmy Fringe Festival Nominated Best Solo Performance, Best Comedy - 2018 Nelson Fringe.
A one-woman comedy by Katie Boyle, sets up an old lady in the least likely environment. Patricia Goldsack, known as Pat to her friends and lovers, has toured New Zealand for the last four decades with her Swingers club and brothel. Looking to make a dime in her old age, and lots of new and naked friends, she explores how close two degrees is and whether we can make that separation smaller. Make your dreams come true . . .
“utterly phenomenal . . . hilarious” - Theatreview “impossible not to love” - Echoes From The Wings.Tickets $40Ticket includes 1 cocktail, Bar snack & Pop CornM15 ComedyBookings essential 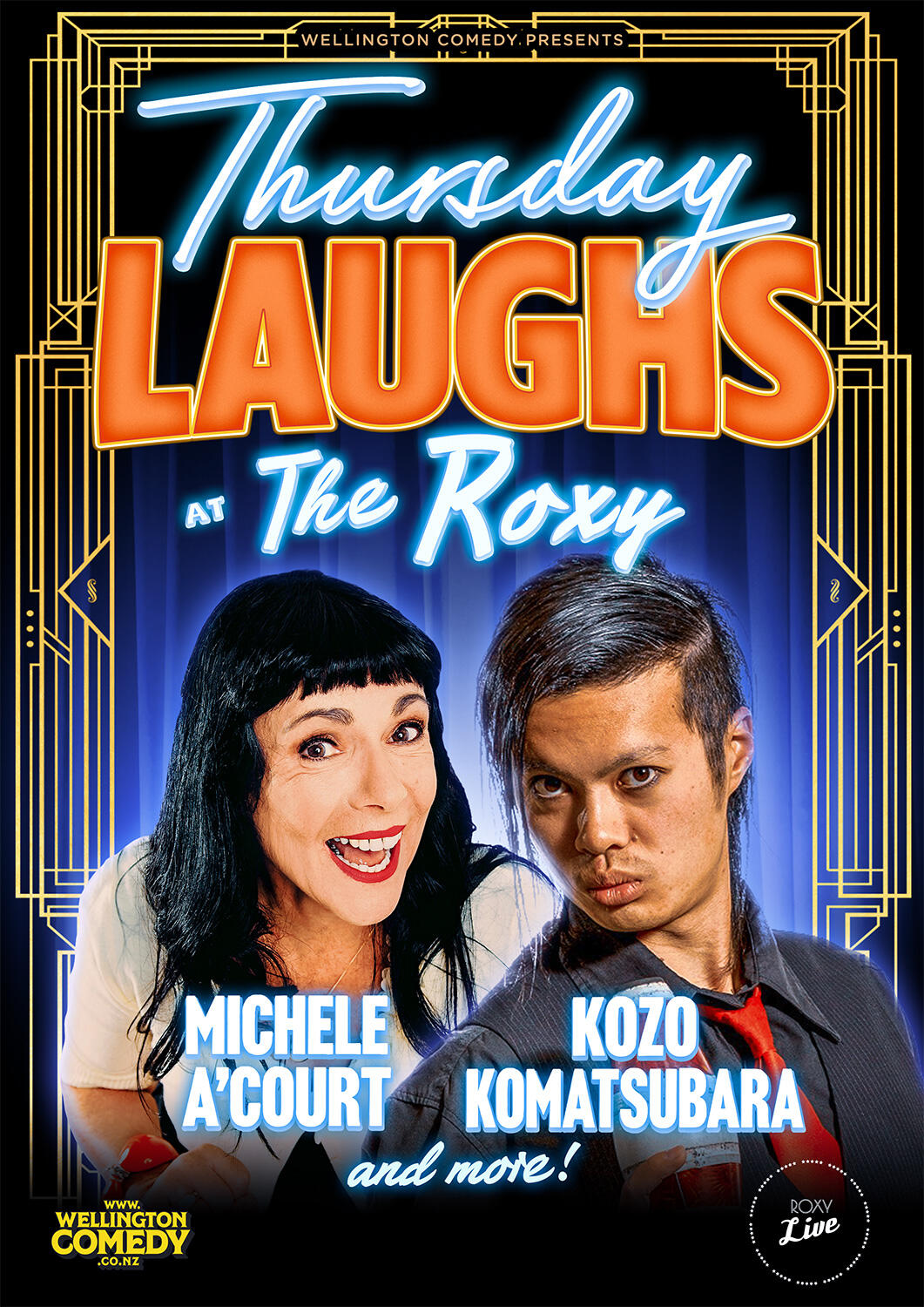 THURSDAY LAUGHS
Thursday 5th August 7:00pm
Get ready to Laugh your Miram-arse off with some of the country's top Comedians! In association with Wellington Comedy, Roxy Live brings you Thursday Night Laughs. Starring the renowned Michele A'Court - winner of 'Comedian of the Decade' at the 2010 NZ Comedy Awards (and lets not forget her stint on What Now '8am Sundays', and what is any New Zealand artist without a feature on 'Shorty'). Backing her up is the insanely talented Kozo Komatsubara. You may well notice Kozo from his impressive and hilarious street shows on Cuba St and around New Zealand. Deftly mincing circus and comedy (while hopefully not mincing the audience with his juggled Machetes) Kozo brings an energy to the Roxy Live stage not to be missed!Coco Restaurant will be offering its Exquisite Small Plates Menu, accompanied by the Roxy’s Full Bar. Tickets $30 General Admission. Kitchen open from 5:00pm. $1.50 Booking fee applies to all tickets sold. 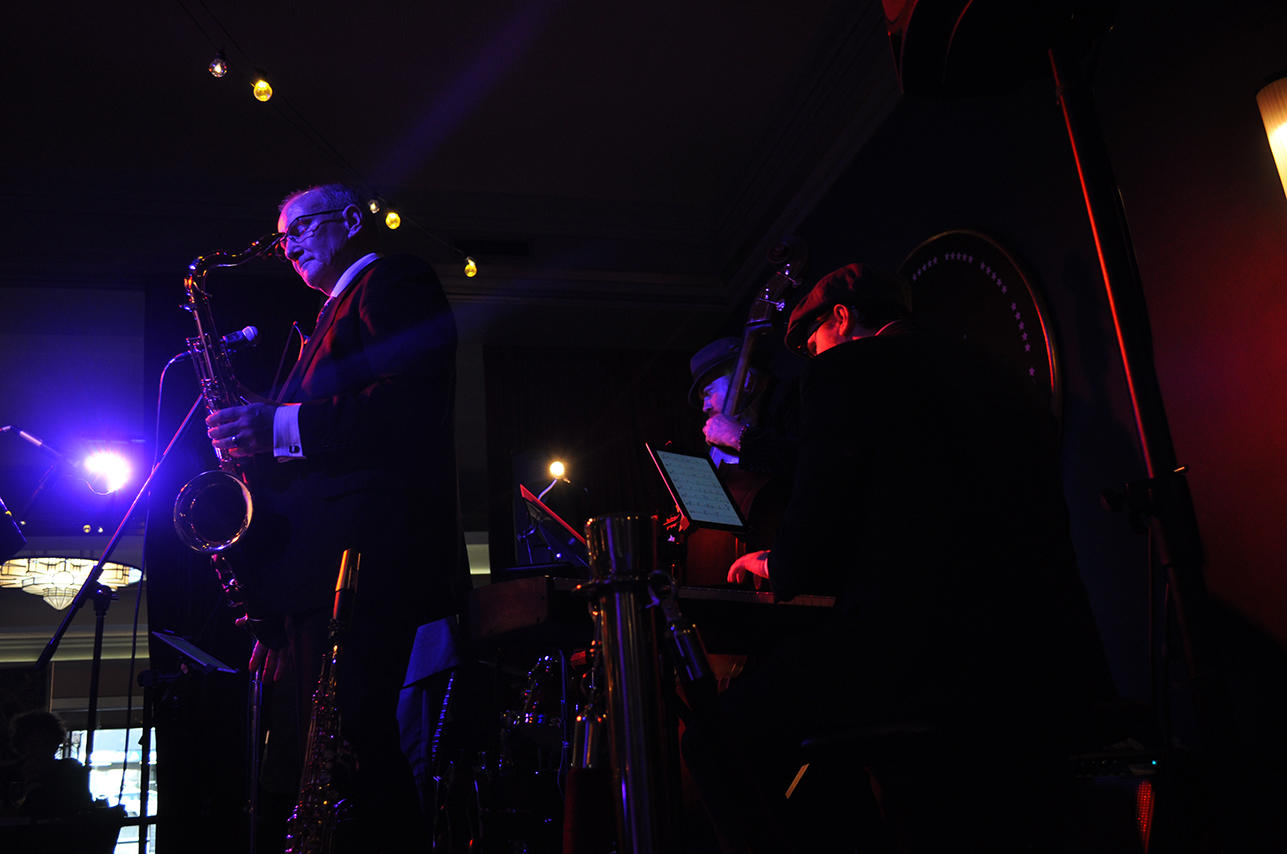 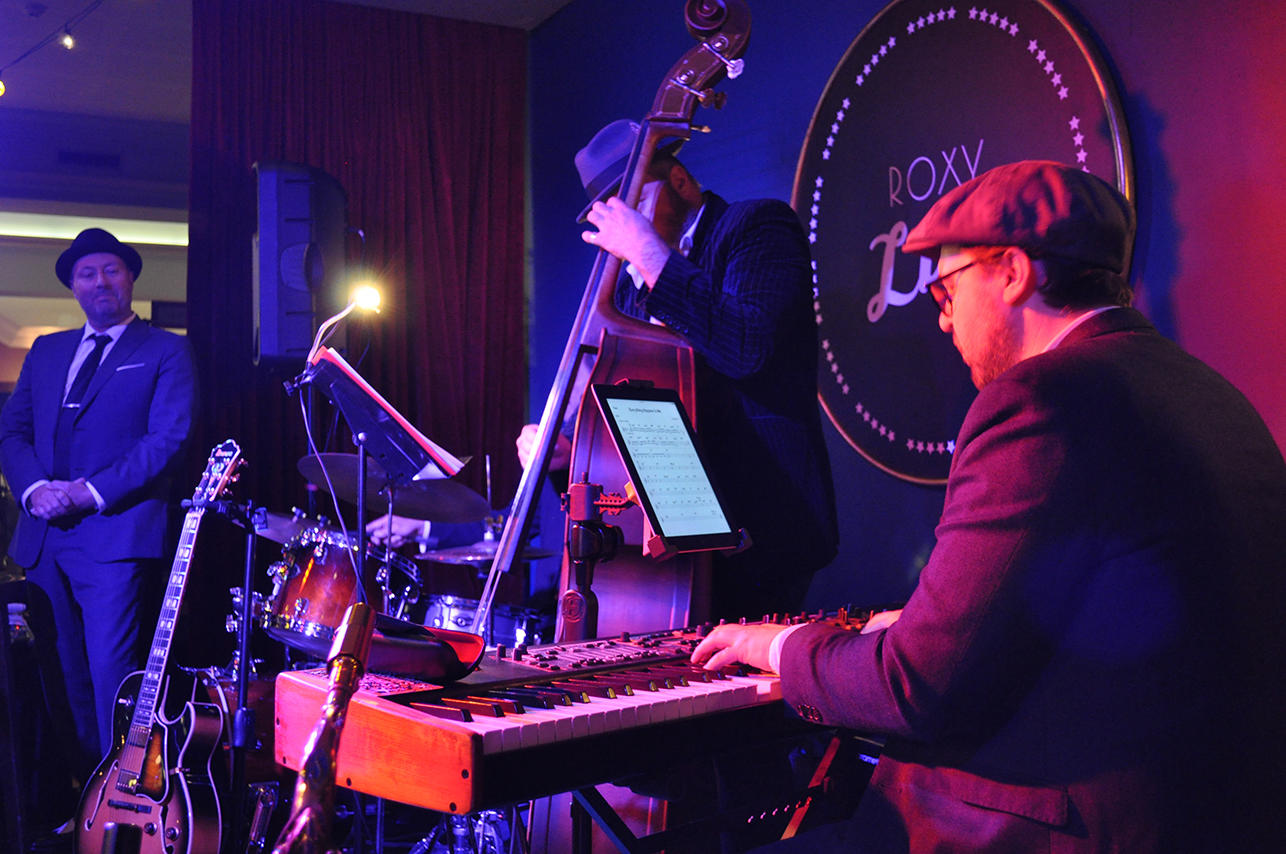 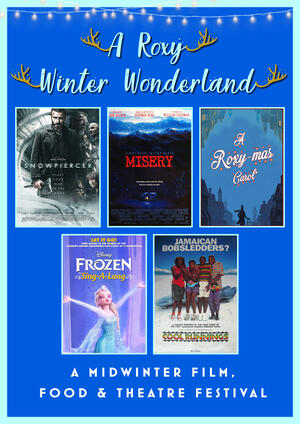 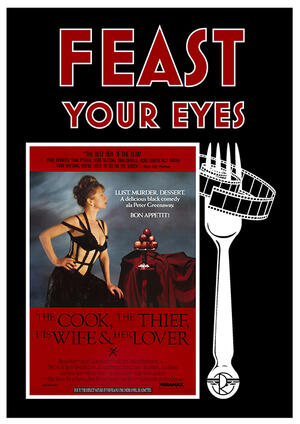 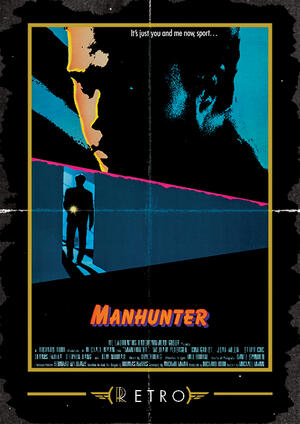