If you've ever wanted to completely lose yourself in your favorite movie world, then this is for you.
At our marathons, we go all-out! We’re talking themed meals, snacks, cocktails, pre-shows, games, quizzes, you name it!
Join us as we take you on an unforgettable experience where food meets film, and hard-core fans meet even more hard-core fans!
Our marathons range from one day, all-nighters or over several days. Each marathon is different, depending on the movie franchise so for full details on what’s included, click on the marathon poster below! Do you love classic Disney films? Like, really love them? Well, grab a pal and get excited, because on Saturday 10th April we’re bringing you the ultimate PYJAMA PARTY with our all-night Disney classics line-up!
Our 12 hour nostalgia-fest kicks off at 8:30pm with a themed pre-show, costume competition and prize draw! Our first Disney classic begins at 9pm with Snow White (1937). Then it’s onto the original The Lion King (1994), followed by a fully-catered Fairy Tale Midnight Feast! Our all-nighter will then resume with Beauty & The Beast (1991), Alice in Wonderland (1951), and Aladdin (1992), followed by a mystery break… Then we have The Little Mermaid (1998) before concluding (if you’re still awake) with a MYSTERY FILM!
So come along in your favourite pyjamas, bring a blanket/pillow and prepare to get cozy! All tickets are $85 including 7 films, a Fairy Tale Midnight Feast*, prizes, and other secret surprises! Not to mention unlimited all-night biscuits, tea and coffee to keep you awake, sponsored by our friends at L’affare!
There will be a 10 min break between films where a longer break is not schedule.
All seating is General Admission and entry to the cinema is by ticket purchase time. So those who buy tickets first will be let in first.
Tickets are bound to sell fast so round up your fellow Disney lovers and book now!
*No dietaries catered for 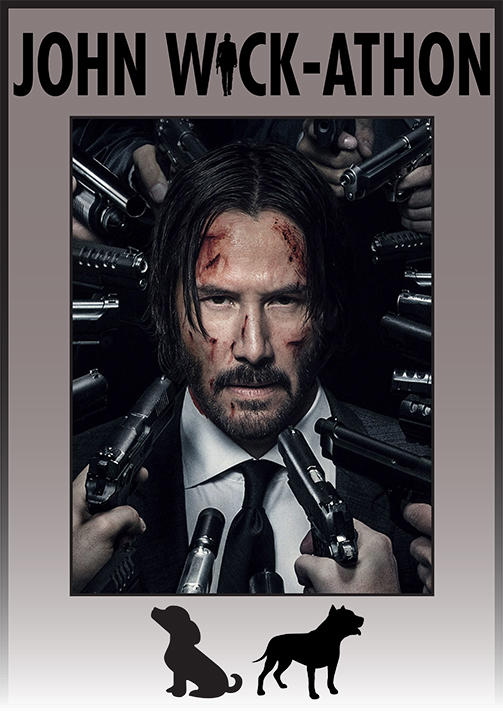 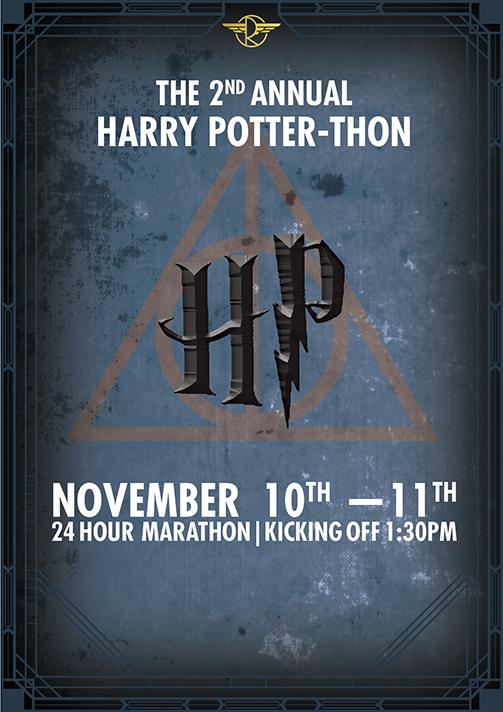 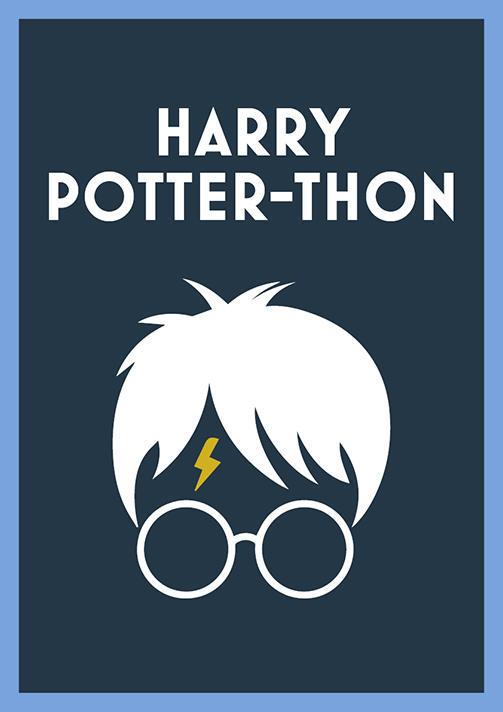 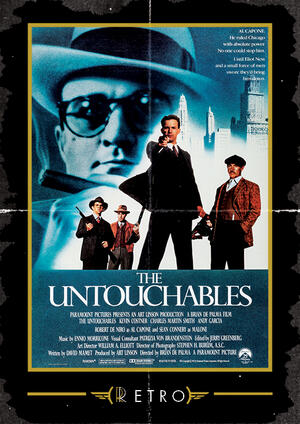 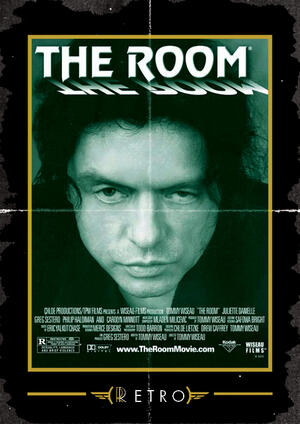 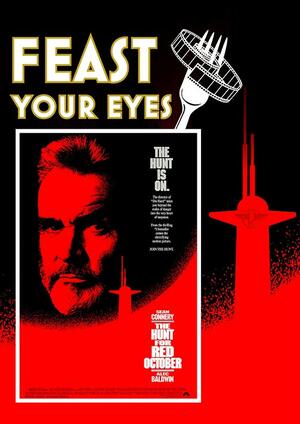 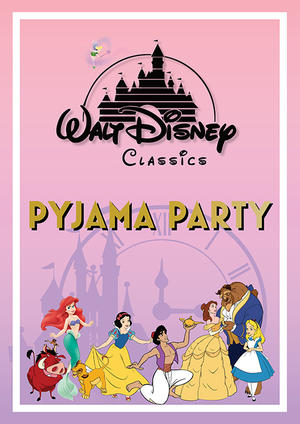