Welcome to the event where food meets film!
At Feast Your Eyes, cinephile's and foodies will be treated to a movie and food experience in the cinema!
All tickets are $40 and include a themed pre-show, dessert* and cocktail - the perfect after dinner event! Make a night of it and book in for the Sunday Roast at CoCo before the film.
Cinema doors will open at 7:15pm for cocktail and dessert collection. The pre-shows kick off at 7:25pm and the feature film begin at 7:35pm.
Click on the below posters to be taken to a ticketing booking page.
*No dietaries catered for Sunday 2nd May 7:15pm
In celebration of its 40th anniversary, get ready to Feast Your Eyes!
In 1997, a major war between the United States and the Soviet Union is concluding, and the entire island of Manhattan has been converted into a giant maximum security prison. When Air Force One is hijacked and crashes into the island, the president (Donald Pleasence) is taken hostage by a group of inmates. Snake Plissken (Kurt Russell), a former Special Forces soldier turned criminal, is recruited to retrieve the president in exchange for his own freedom. Sunday 16th May 7:15pm
Kick back and relax with this 90’s romantic comedy film starring Richard Gere and Julia Roberts – this screening will surely make for the perfect date night!
In this modern update on Cinderella, a prostitute and a wealthy businessman fall hard for one another, forming an unlikely pair. While on a business trip in L.A., Edward (Richard Gere), who makes a living buying and breaking up companies, picks up a hooker, Vivian (Julia Roberts), on a lark. After Edward hires Vivian to stay with him for the weekend, the two get closer, only to discover there are significant hurdles to overcome as they try to bridge the gap between their very different worlds. Sunday 6th June 7:15pm
Join us for a sickening Feast Your Eyes event with the early 80’s horror comedy EVIL DEAD 2: DEAD BY DAWN, an absolutely KILLER! Return to the cabin in the woods for a unique and gory in-theatre dining experience.
The second of three films in the Evil Dead series is part horror, part comedy, with Ash Williams (Bruce Campbell) once again battling horrifying demons at a secluded cabin in the woods. After discovering an audiotape left by a college professor that contains voices reading from the Book of the Dead, Ash's girlfriend Linda (Denise Bixler) becomes possessed by evil spirits that are awakened by the voices on the tape. Ash soon discovers there is no escaping the woods. 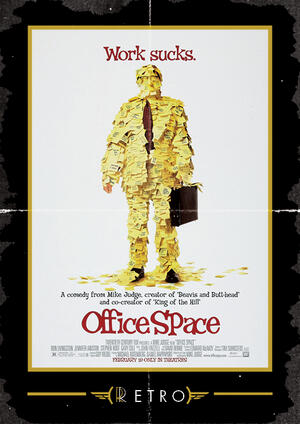 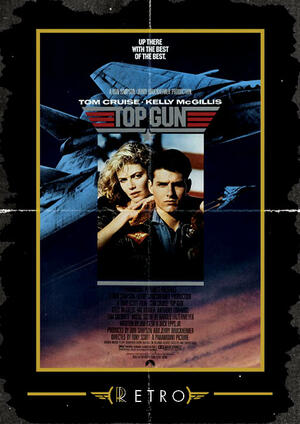